I’m really fed up about what it is happening in my country in Spain. Politicians have become Stars of the television news.  I would like to launch a campaign to don’t vote for any politician in the next elections. People are motivated with time and money. I would love to form a remunerated group and spread throughout Spain, until the next selections, that nobody, but nobody will vote.
And without money, it can also be spread. Let everyone go to the square of their city that day. To do the paripé, to put on an act, in the polling stations, where you can / could perfectly manipulate the results. Go each to the square of the city where you are at that moment and stand there, with humility, respect, cleanliness, peacefully, fun, socially and get together for the same purpose. “We are tired”. Do not worry!

it would not end Spain.

Look!  how the last elections, we were more than a year, without leaders and Spain, did not go bankrupt. We are correctly trained all Spaniards, as to be able to direct ourselves. Today, with technology and honesty, we do not need political titles.
Something like that, how do you get it ???? Well, everyone have to start for yourself.  This is how we can start. The day of the selections, I will go to the Central Plaza of the city where I am at that moment. If it’s Madrid, the Puerta del Sol. I do not want to continue who  Spain is today. Dismissal to politicians, let’s look for the best for Spain among all. Let’s use social networks, for something else, let’s use them, to change to Spain and I would say to the world. Look, I do not see it that hard. It is only the first step, the others will come alone little by little.
Who helps me spread? Let’s not vote
Anyone doesn’t vote.

The next vote should be the participation of 100% of the population surveyed. With sanction  like in other countries. And what would we vote? Let’s choose a system among all. Internet joins us. We are going to join and manage ourselves. We know how to manage our lives, we are not going to know how to manage each other, right? Well, I see myself capable and I’m sure more people also. I promise to put a grain of sand. And I start and I’m not going to vote. After, you will see! I have voted in all my elections, since I was 18 years old and I have realised, that if l leave this in the hands of politicians, I will have ages  of scarcity. I’m going to have to find a life outside Spain. And I can do it, but it saddens me and it makes me sad, all these Spanish people who can not go out and settle for what is there. Spaniards, Spain is millionaire. Only with the 21% that charges and recovers all the products that pass through Spain, I tell you, that I could feed the whole world. And I also have my country enriched.

Let’s remove this stain from Spain that politicians have put on Spain and let us make it happy with money.
And how much we pay for light ??? We are from the countries that have the most expensive light. And we swallow it !!!. Instead of helping the citizens, he squeezes more! It gets more your finger on the … .. !!!! There I stay! 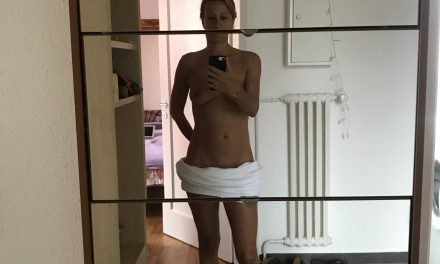 Sex with or without quality 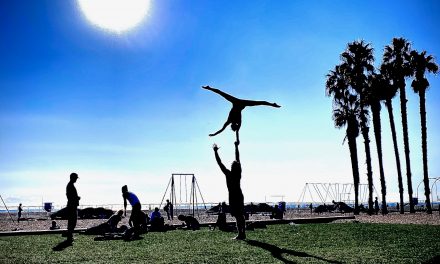 The human race is one that must be exterminated. 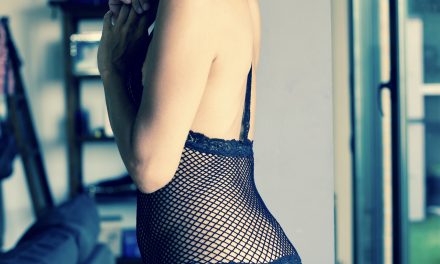