Do you know what cisgender means? 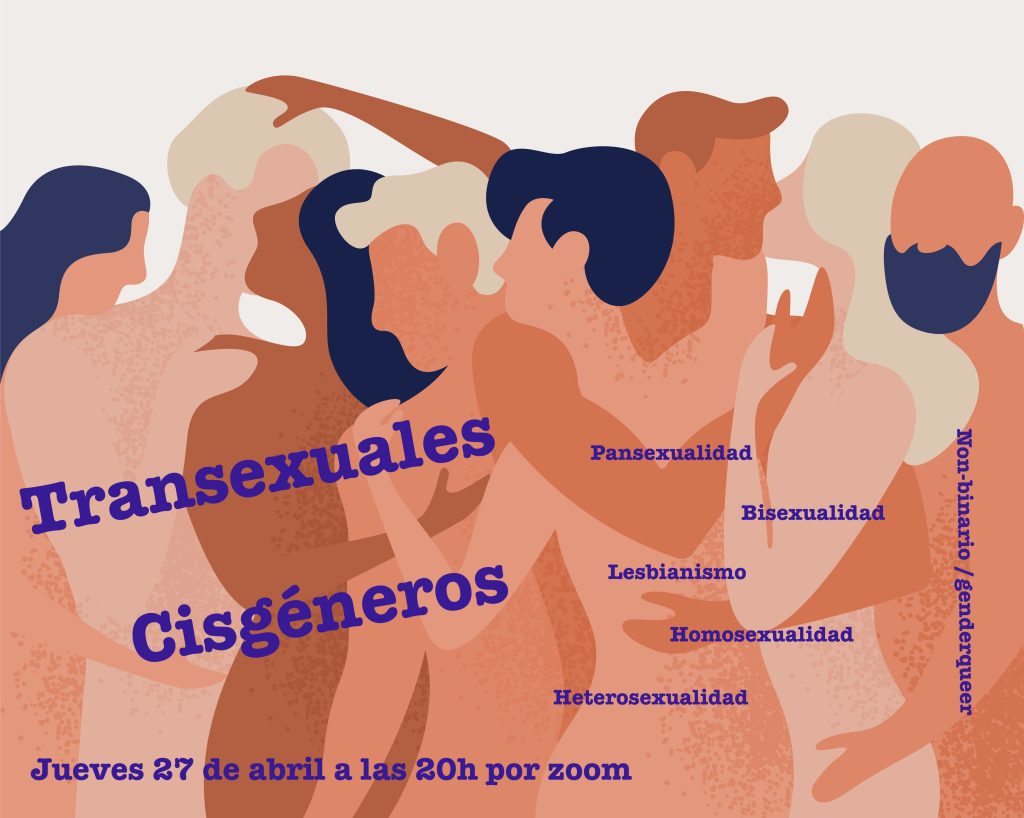 I find it so incredible that the word cisgender was heard for the first time by me not more than two months ago from a Netflix series about the principles of pleasure https://www.netflix.com/watch/81154485?trackId=14170286

Being cisgender is adopting the sexual preference that has been assigned to you at birth for being born with a penis or vagina. It is the way of knowingly and properly mentioning people who accept and assume by system how they have to dress, comb their hair, what colours to choose and above all what gender they have to fall in love with and marry.

We have verified that humans are cunning and incredible, that we have been able to turn nature around and we have become more beings of customs, ideals and culture and nothing of natural instinct.

So we are an unnatural society and we do not leave or allow our instinct to be the one who decides, but rather we leave it to others to decide. Many times in a very radical and dramatic way.

Well, we are going to talk about this in the next zoom. How your destiny is decided by being born with a vagina or a penis.

Curious! About two years ago I was talking to a friend about why they have to give us a gender when we are born and why is it mandatory. He replied that I was crazy. That was not even proposed. Proposing that gender doesn’t appear on the ID. He considered that this was an aberration. I thought that I was talking to a person who was going to consider what I had said seriously and that he would be logical and reasonable but I found the opposite, with a person who saw it as impossible in this society.

Well, it turns out that I wasn’t so crazy, which is something that the new generations, the new lives, are beginning to demand.

Let’s try with this next zoom to talk about this and add this to a new kind of conversation, to the right to choose our gender identity. That you are not given a gender as soon as you are born. That one can decide at the age of 18 or for those who determine if they want to be labelled with gender or simply do not want it.

The date of the event will be April 27 by zoom. Here is the link to participate.

Cisgender (sometimes cissexual or cis for short) is a word used to describe a person whose gender identity and sex assigned at birth are the same.12 The word cisgender is the antonym of transgender.34 prefix cis- is not an acronym or abbreviation of another word, but derives from Latin and means this side. Coined in 1994, the term cisgender began to be added to different dictionaries in 2015 as a result of changes in the way gender is conceived in popular Western discourse.56

Definition of Cisgender by ConceptDefinition:

Within the area of ​​gender studies, people whose gender identity is consistent with the gender assigned at birth are considered cisgender. In other words, these subjects do not identify with transgenders. Being cisgender encompasses an alignment between gender identity, anatomical sex, and behaviour according to anatomical gender. According to statistics, the majority of the population considers themselves cisgender………. (keep reading) 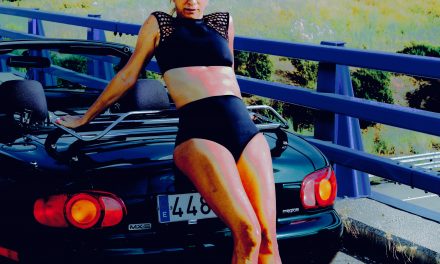 In August, I love Madrid 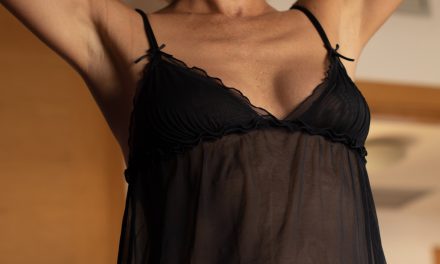 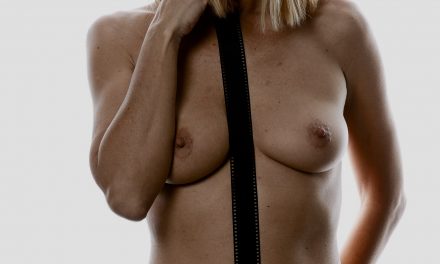